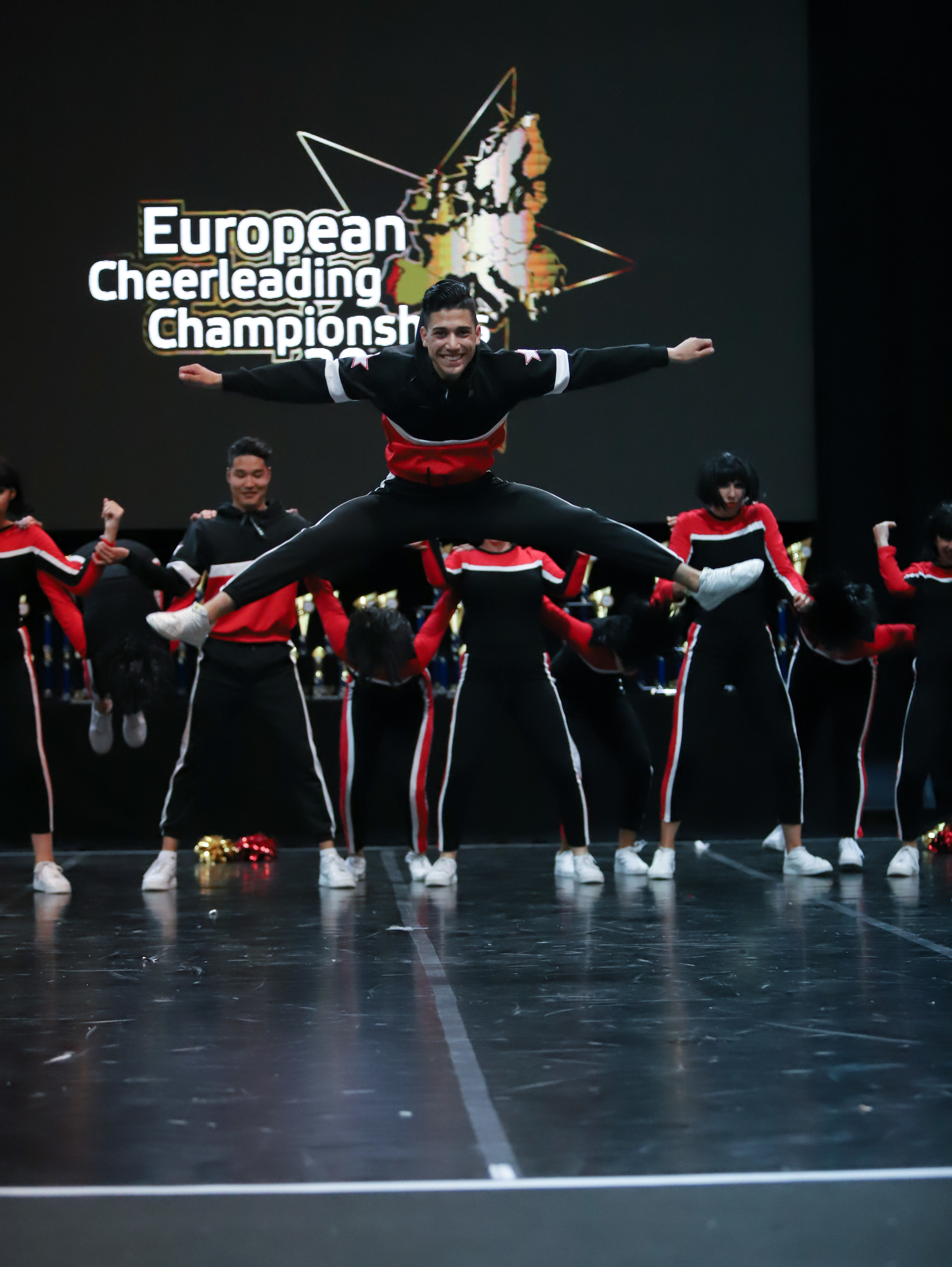 On the first weekend of July, the European Championships in Cheerleading took place at the Olympic Center in Heidelberg. More than 1,600 athletes from all over Europe fought for the title in four age groups.

On both days, Cheerleading and Cheerdance were switched. On Saturday, the teams of the age groups minis and seniors showed their skills, on Sunday then juniors and masters. The category masters does not exist in many countries, it describes an age group in which all athletes must be at least 25 years old.

The hall of the Olympic Center was pleasingly well attended on both days. Due to the many spectators, the atmosphere on both days was extremely good. Many fans not only cheered for the teams from their own countries.

For the newly elected president of the European Union, Liudmilla Zueva, at the beginning of the year, it was the first championship under her responsibility. All the more gratifying was that the organization on the ground went smoothly and that the President of the World Federation (IFC) was also a special guest of honor. President Setsuo Nakamura was also eager to speak to the participants and spectators. Finally, in a few months, the World Cup will take place in Takasaki, Japan.

The residents and visitors of Heidelberg will certainly remember this weekend in good memory, because the teams everywhere arranged for a very good atmosphere  before, during and after their performances.