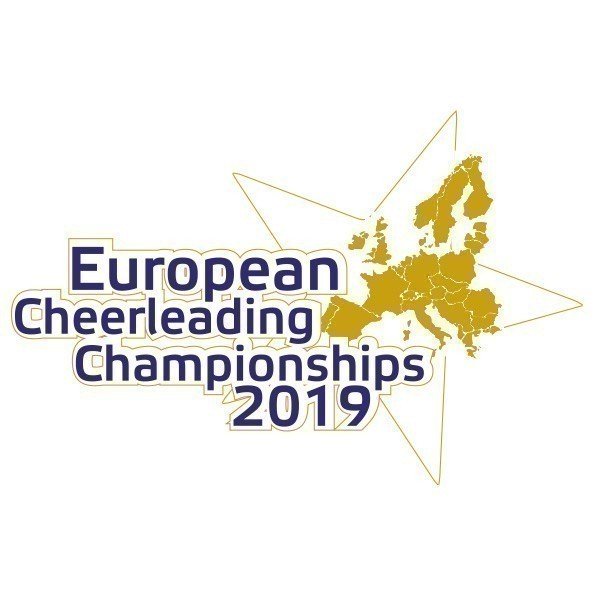 The largest number of participants this year will be the host country Germany, followed by Great Britain. In third place is Ukraine.

The European Championship promises to be a great success again this year. Although Germany and the UK dominate in terms of numbers, but especially in the Cheer Dance Categories the eastern European teams show great programs and reach top places.

Tickets  for the European Championship are still available. Information about the event can be found on ecc2019.de. The visiting teams from the Netherlands, Russia, Great Britain and Italy enjoy every support on site.